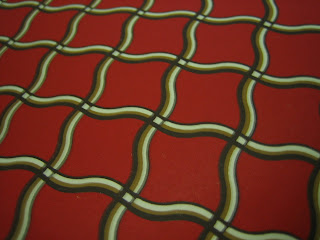 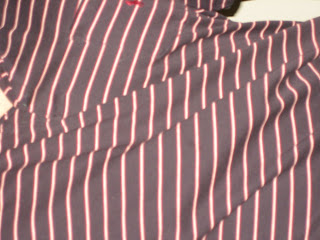 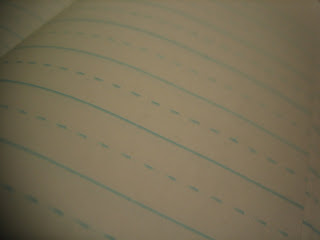 Well, the digital camera is still broken in that it will not take pictures, but not broken in that I was able to upload all the pictures that were on it! I was so relieved. I was already thinking about getting a new digital camera, and now I guess my mind has been made up for me. All suggestions are welcome, since I have little to no experience or know how. Let me know what has worked for you.

I went to IKEA today (I don't know why exactly I'm writing IKEA in all caps), and I got the cute little red cart drawer thingee, and I also got this which is really cool (and cheap!), you buy little bins to put in it (it holds 12), I think it will be perfect for storing paints and brushes and other supplies. Now though I'm tired from driving around in the East Bay heat (Steve's car doesn't have air conditioning) so I am blogging instead of putting my new stuff together. Organization may have to wait 'til next weekend.


Anyway, like I said last night, I was crafting all night long, so I wanted to share some pictures of that with you. Here is one notebook I made: 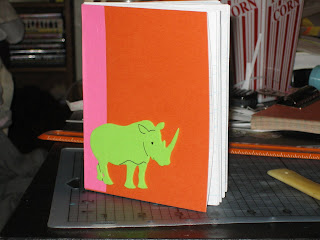 Note the clutter. I really like how this book turned out, I used all the same lined paper, it's about 100 pages. The paper is really thin, I was writing on it last night and it's really nice, especially for pencil. It's really smooth.

Also last night I tried out my Crayola Cutter that I got for my birthday. As soon as I saw the Cutter I knew I had to have one, my craft knife skills are so mentally challenged. With this you use it like a pen or pencil, it feels very natural. Here is a picture of me working on a cute little tag I made, and a picture of the completed tag: 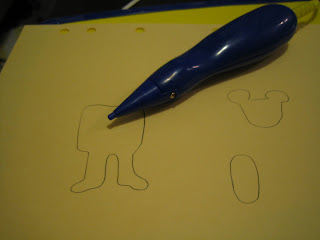 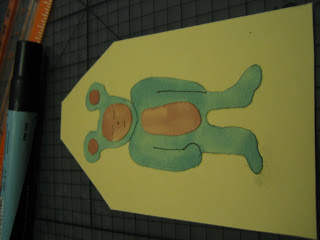 The picture doesn't really do justice to how cute it is. Finally, I made another book as well, I don't have any pictures of the final product because it was completed after the camera was broken, but here is a picture of it in process: 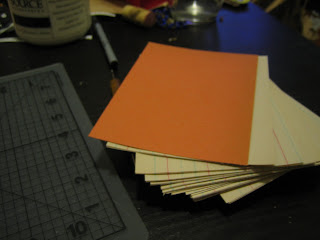 There were a couple neat things about this notebook, one was that I used my corner rounder on it, which I've had for ever but hadn't tried until last night. At first I was having some trouble with it, but I got the hang of it after a while and it really made for a neat look. Secondly I used this vintage Laura Ashley wall paper as the binding (the pattern is the first picture at the beginning of this post). I am really excited about that wallpaper because I saw it at SCRAP (more about SCRAP later) a week or two ago and wanted to get it but I already had soooo much stuff that I passed, but I when I went yesterday and it was still there I had to snatch it up. It was only four dollars for the whole roll! I can't wait to use it more, it's so pretty.
The last thing from last night, I tried making a felt magnet because I had a bunch of felt and a bunch of magnets, so ... why not? 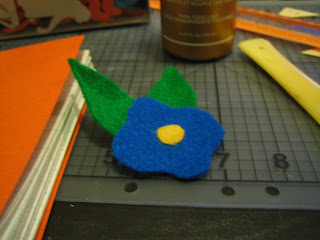 I'm not sure how I feel about it...it's kind of nice, but I'm not in love with it. I'm not really that into flowers, but I wanted to do something quick and easy while I was still experimenting. Maybe dinosaurs would be better...

Well, I feel pretty refreshed now so I think I'm going to go work on putting my IKEA stuff together. I have to hurry though because I'm seeing Superbad tonight! I am so excited. Oh, speaking of Michael Cera, if you haven't already seen this, seriously, you have to. It is genius.
mel
Posted by melroska at 3:26 PM